The Mayor of Pszczyna 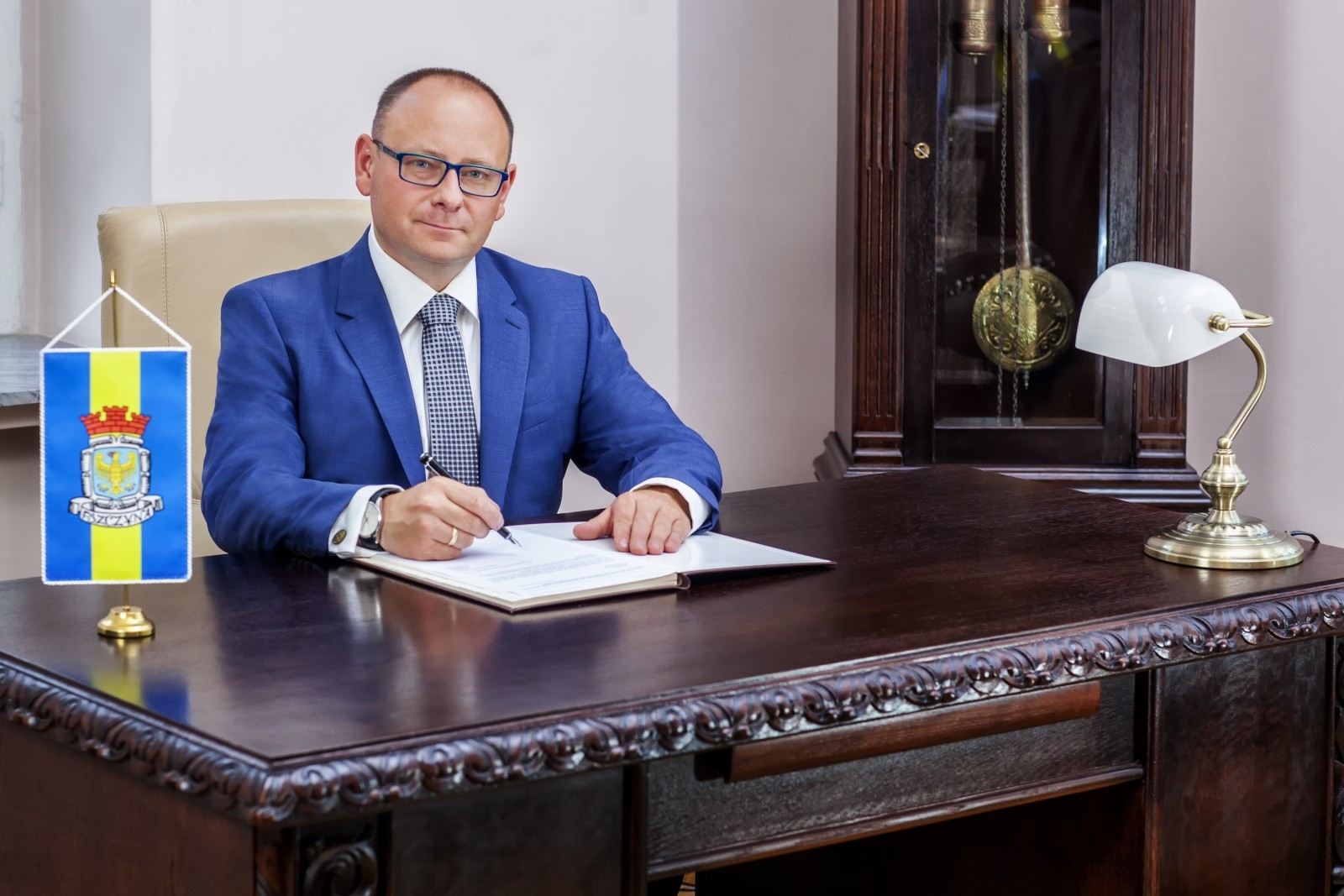 A graduate of the University of Economics in Katowice, with a master’s degree in economics. In 1998-2002 he was a town councillor, a vice-chairman of the economic committee. The same function he performed also in the previous term of office (since February 2006).

In 2002-2006 - a Head of the Department for Promotion and European Integration in the Poviat Authority in Pszczyna and the member of the Council for “Piastów” Residential Estate. For many years he has been a keen admirer of the Land of Pszczyna, a guide and tour guide, an organizer of numerous events promoting Pszczyna, an editor of promotional materials, a member of PTTK, of Pszczyńskie Bractwo Ligi Morskiej i Rzecznej, and of the Marksmanship Guild in Pszczyna. 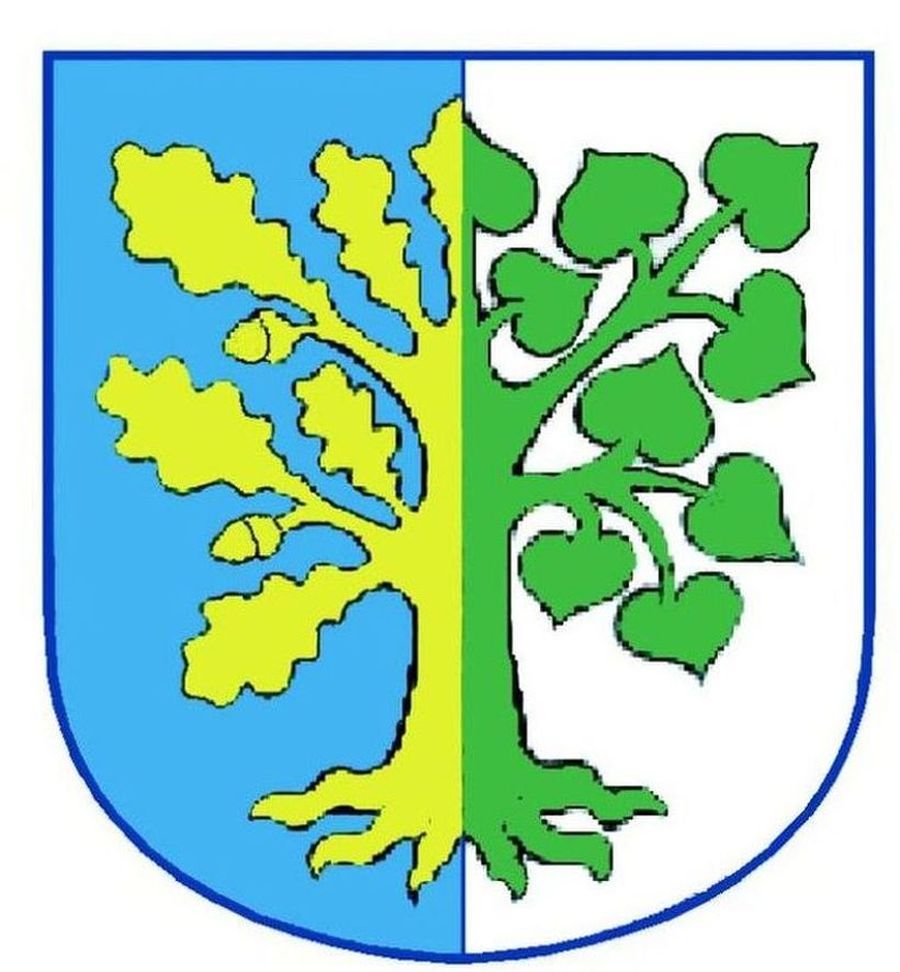 In 2004 he was awarded by the Marshall of the Silesian Voivodeship for his input in the voivodeship development, in 2005 he received the medal of the President of the Republic of Poland for his “Merit for Tourism” and a silver PTTK badge called “Distinguished in PTTK work among adolescents”.

Powers:
The mayor, as a head of the office, executes his powers of the superior of the office workers and heads of gmina organisational units.